Welcome to the MotherLODE. 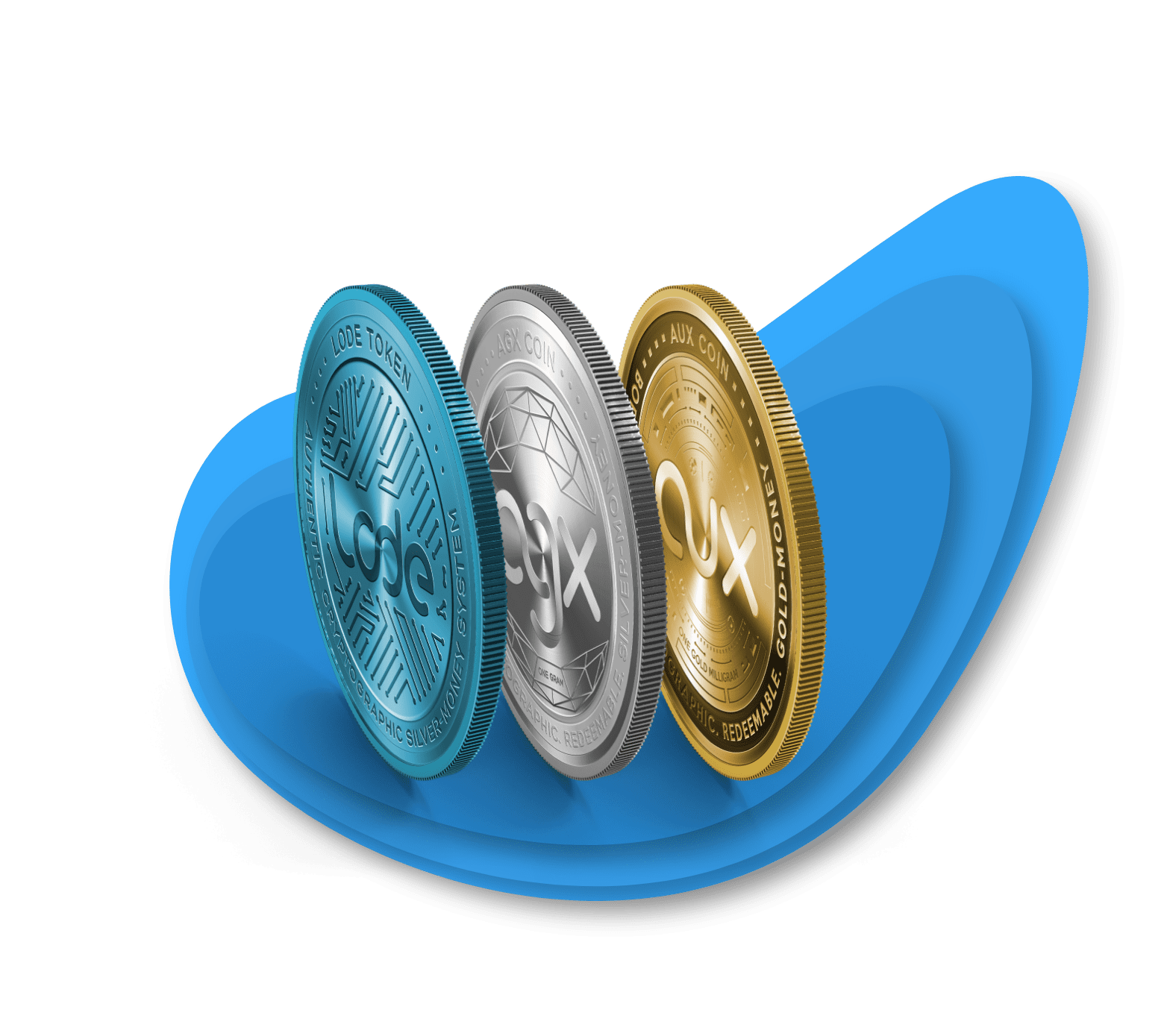 You are now a part of a global community of precious metals enthusaists and sound money advocates that share in a common vision to restore silver and gold to their historic prominence as money for the people, by the people.

The future of digital silver and gold starts here.

The LODE Token is the virtual digital equit token tha represents the entire global LODE Project. Through an EU-regulator approved prospectus offering, the LODE Token will be able to marketed and sold as security token through LODE GmbH, Germany, Hereby, LODE GmbH acts as Tied Agent to CM-Equity AG, a fully regulated German Financial Institute and Merchant Bank. The total number of LODE Tokens represent 100% of the ownership of the entire LODE Project globally. 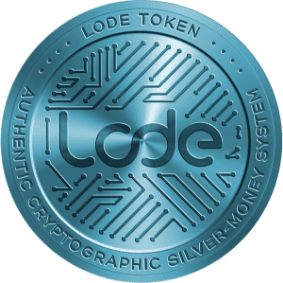 The AGX Coin is a digital-silver stable asset designed for commerce and backed by physically vaulted silver. Designed to be an easy part of everyday commerce, each AGX Coin is backed by one gram of independently vaulted, audited, and insured 99.99% investment grade silver.

The AUX Coin is a digital-gold stable asset designed for commerce and backed by physically vaulted gold. Also designed to be an easy part of everyday commerce. Each AUX Coin is backed by a one milligram of independently vaulted, audited, and insured 99.99% pure gold. 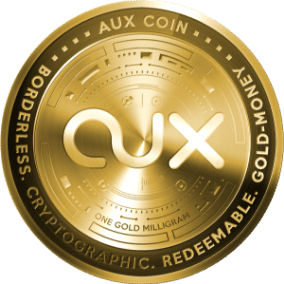